FoodPRO is a trusted wholesale restaurant supplier and food-service distributor of fresh cut steaks, fish, and produce, as well as non-perishable groceries and food service supplies. FoodPRO has served a loyal clientele for over 80 years throughout Maryland, Northern Virginia, D.C., and Pennsylvania.

Since 1997 everyone who works at FoodPRO is an employee-owner. Each employee has stock ownership in the business and a genuine interest in our continued success. This allows you to get better, more attentive service and lower error rates than you would from a nationally or internationally owned conglomerate. Our employees want FoodPRO to succeed, and they want you to be happy. Employee ownership fits perfectly with the FoodPRO philosophy of freshness and yields a happier, more motivated workforce, which makes a difference on all levels.

FoodPRO provides the best of both worlds – the products and pricing of a national conglomerate with the service and personal touch of a family business. There’s no other food-service distributor like it! 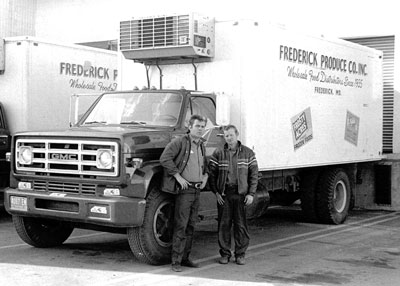 FoodPRO Restaurant Supply Distributor in Virginia, Northern Virginia, Washington DC, Maryland & Pennsylvania. FoodPRO has been growing and expanding our products and services for over 80 years, first as Frederick Produce Company, then as FPC Food Service, and now as FoodPRO. 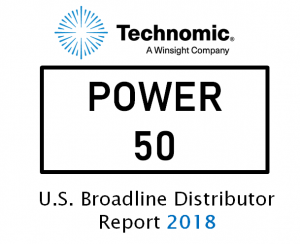 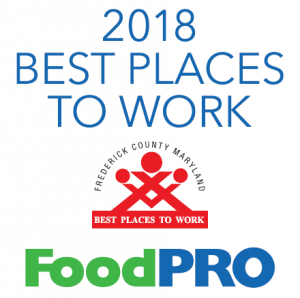 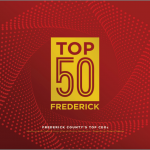